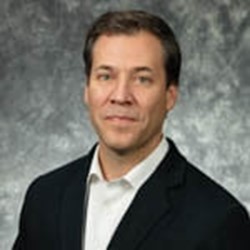 Angst conducts research on the transformational effect of IT, societal impacts of technology usage, and how (or if) IT creates value. Much of his existing work is set in the US healthcare context, where he has investigated the diffusion and use of disruptive healthcare innovations and the relationship to patient satisfaction, privacy and security of medical information, financial performance of hospitals, and quality of care. His recent work is examining ethical questions related to the informed consent process used in the healthcare industry. He is also interested in ethical questions associated with the design, deployment, use, and societal impacts of artificial intelligence.

Angst teaches undergraduate and graduate courses in problem solving, strategic use of IT, and data exploration and visualization. He received his Ph.D. in Information Systems from the Smith School of Business, University of Maryland.